If you are reading this article, you have surely learned the basic skills and want to improve your game with table tennis skills for advanced players. Here we will clarify what the techniques and moves used by top players are. Everything can be achieved with diligent training, and you need to know how to do it. Therefore, see below the list and description of the most important and current skills of today’s table tennis. 1.Spin on spin from a distance 2.Reverse pendulum serve 3.Chop block technique 4.Backhand banana flip 5.Counter topspin 6.Short push return 7.Fast and long serve 8.Backhand topspin on the parallel side 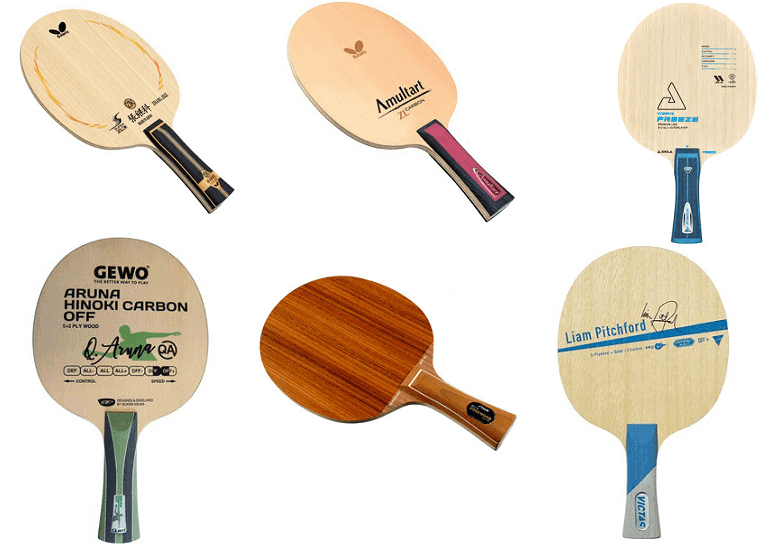 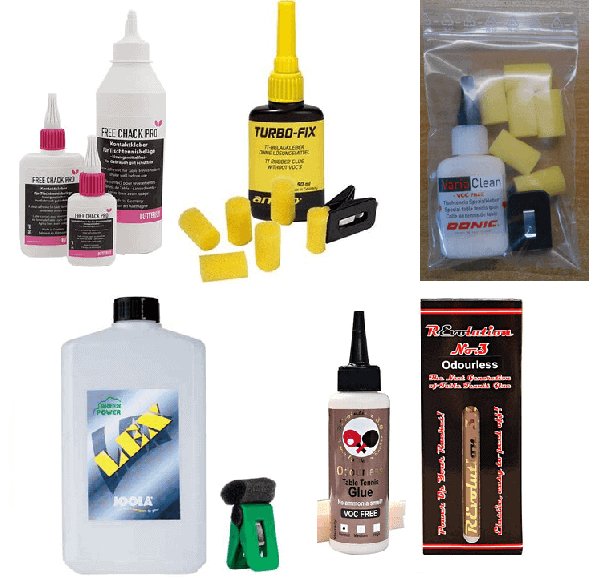